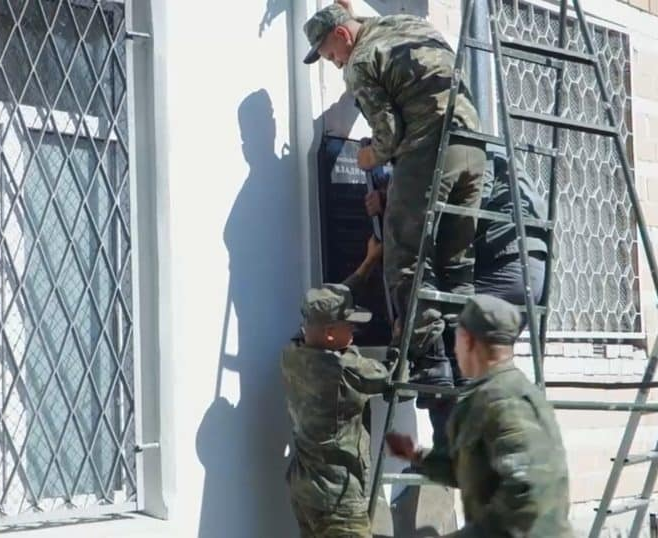 An Interview With Aleksandr Solzhenitsyn
June 1, 1976 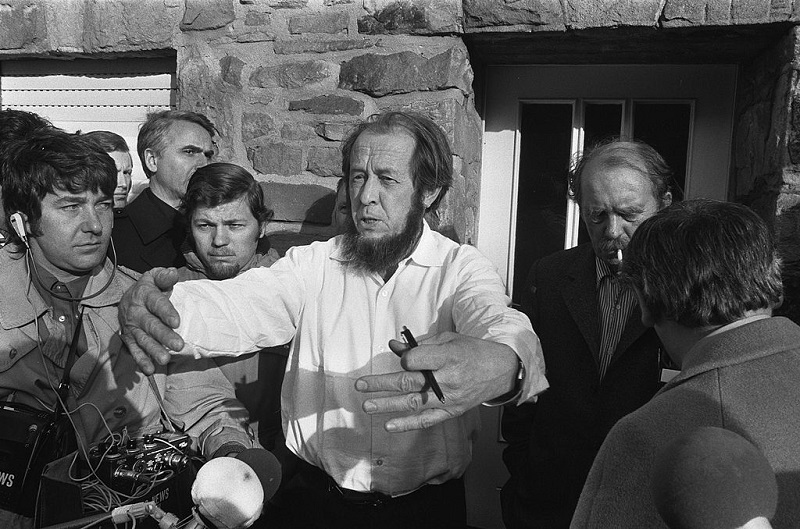 February 1974. Expelled from Russia, The Russian writer Alexander Solzhenitsyn is staying in the home of Heinrich Böll.

In Great Britain, on the first of March, the BBC broadcast an interview with Aleksandr Solzhenitsyn conducted by Michael Charlton of BBC. The impact of that interview upon the British public made news around the world. In late March the interview was shown in this country by the Public Broadcasting System on its program "Firing Line." We are pleased to publish, with permission, the full text of the BBC interview—Eds, WORLDVIEW Magazine [Click on the link for the entire WORLDVIEW archive].
( Collapse )
Collapse