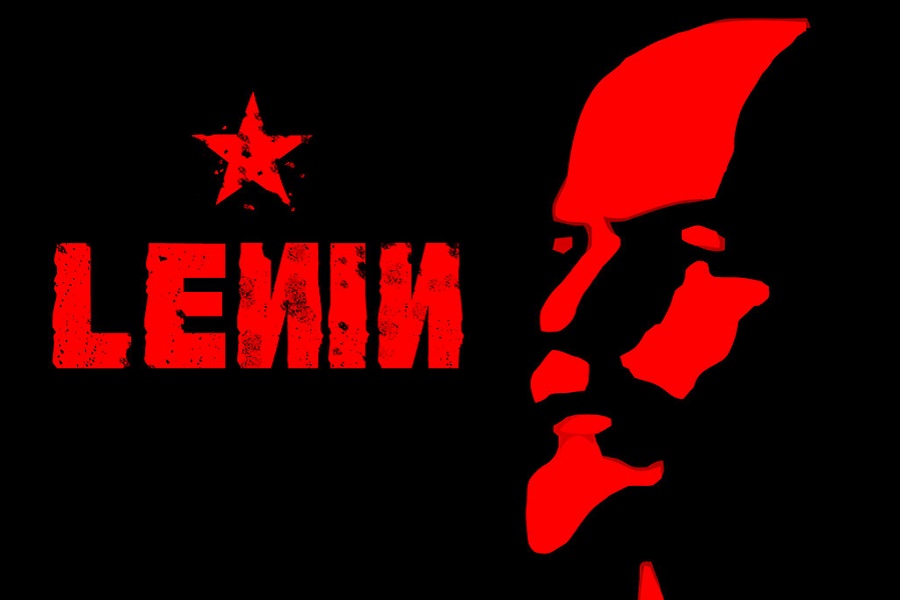 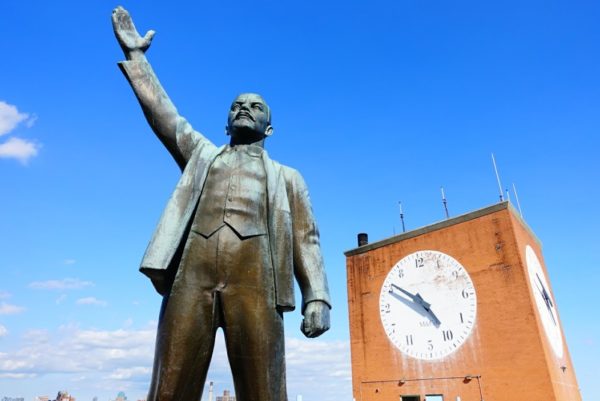 The statue of Vladimir Lenin on the rooftop of Red Square, at 250 E. Houston St.,
three days before he was removed by a crane. Photos by Michael Shaoul

For the moment, though, he is lying on a Lower East Side rooftop at 178 Norfolk St.

Michael Shaoul, who originally brought the Soviet statue to the then-new Red Square apartment building, at 250 E. Houston St., back in 1994, gave an update on the artwork’s whereabouts and future on Friday.
( Collapse ) 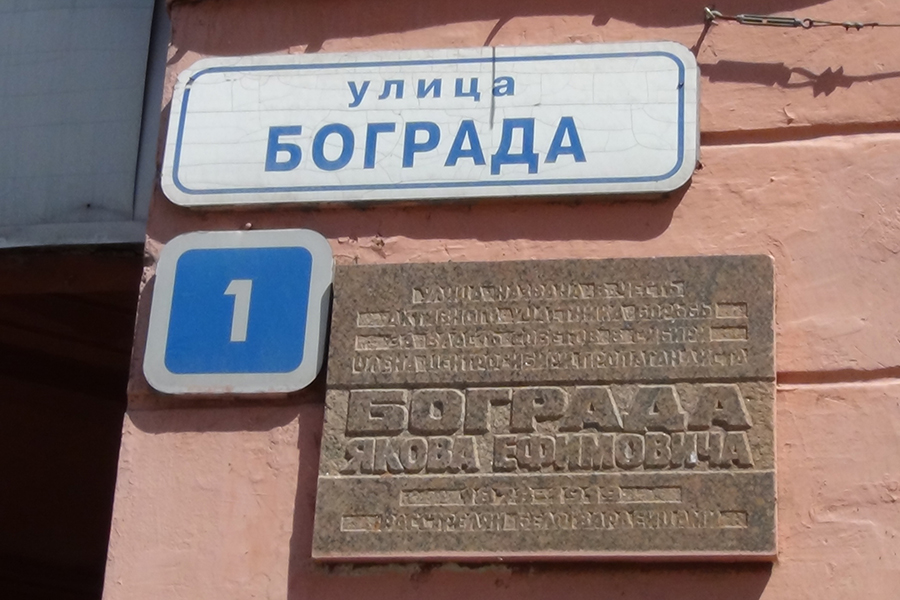