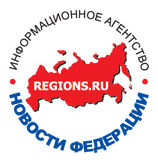 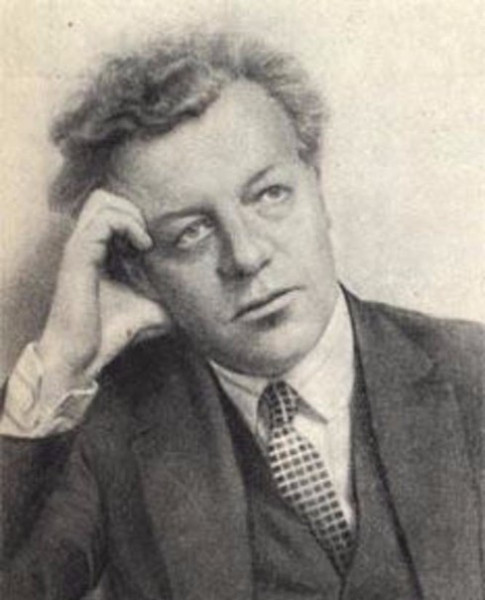 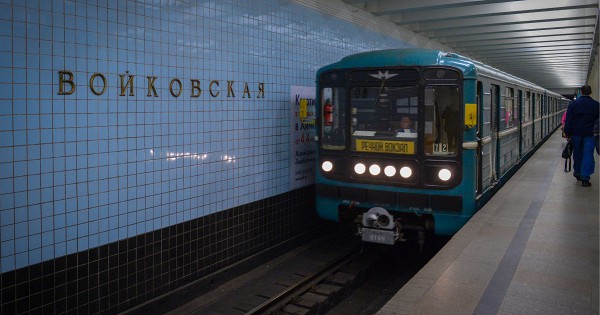 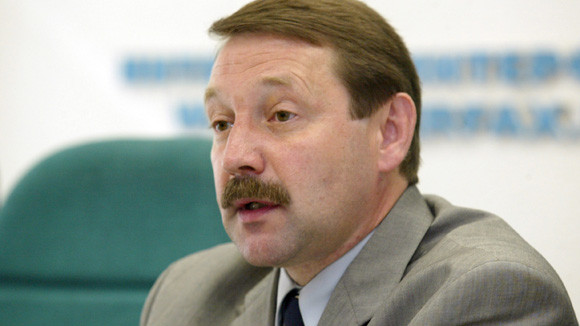 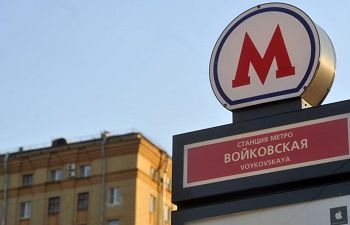 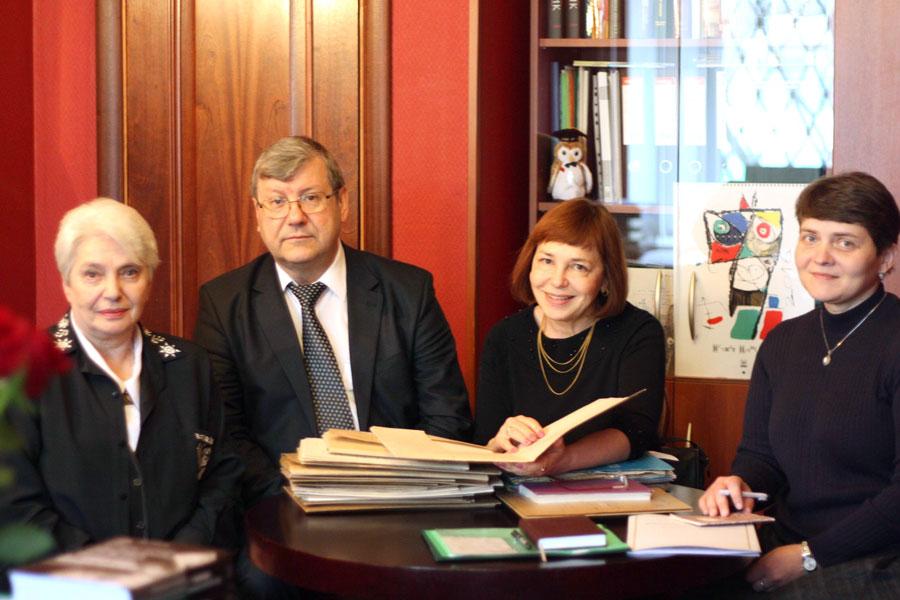 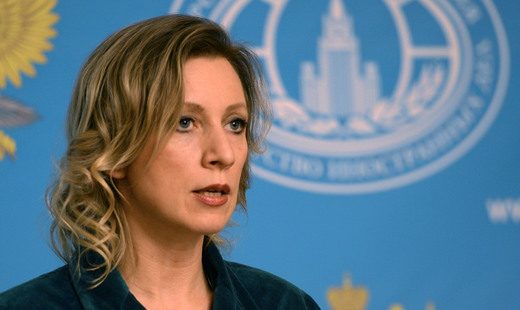 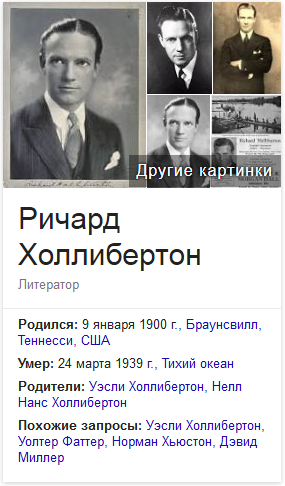 Richard Halliburton (January 9, 1900 – presumed dead after March 24, 1939) was an American traveler, adventurer, and author. Best known today for having swum the length of the Panama Canal and paying the lowest toll in its history—36 cents[1]—Halliburton was headline news for most of his brief career. His final and fatal adventure, an attempt to sail a Chinese junk, the Sea Dragon, across the Pacific Ocean from Hong Kong to the Golden Gate International Exposition in San Francisco, made him legendary.

Richard Halliburton was born in Brownsville, Tennessee, to Wesley Halliburton, a civil engineer and real estate speculator, and Nelle Nance Halliburton. A brother, Wesley Jr., was born in 1903. The family moved to Memphis, where the brothers, who were not close, spent their childhood. Richard attended Memphis University School, where his favorite subjects were geography and history; he also showed promise as a violinist, and was a fair golfer and tennis player. In 1915 he developed a rapid heartbeat and spent some four months in bed before its symptoms were relieved. This included some time at the Battle Creek Sanitarium in Michigan, run by the eccentric and innovative John Harvey Kellogg, whose philosophy of care featured regular exercise, sound nutrition, and frequent enemas.[2] In 1917, family tragedy struck when, following an apparent bout of rheumatic fever, his brother, thought strong and in fine health, suddenly died.[citation needed]
( Collapse )
Collapse