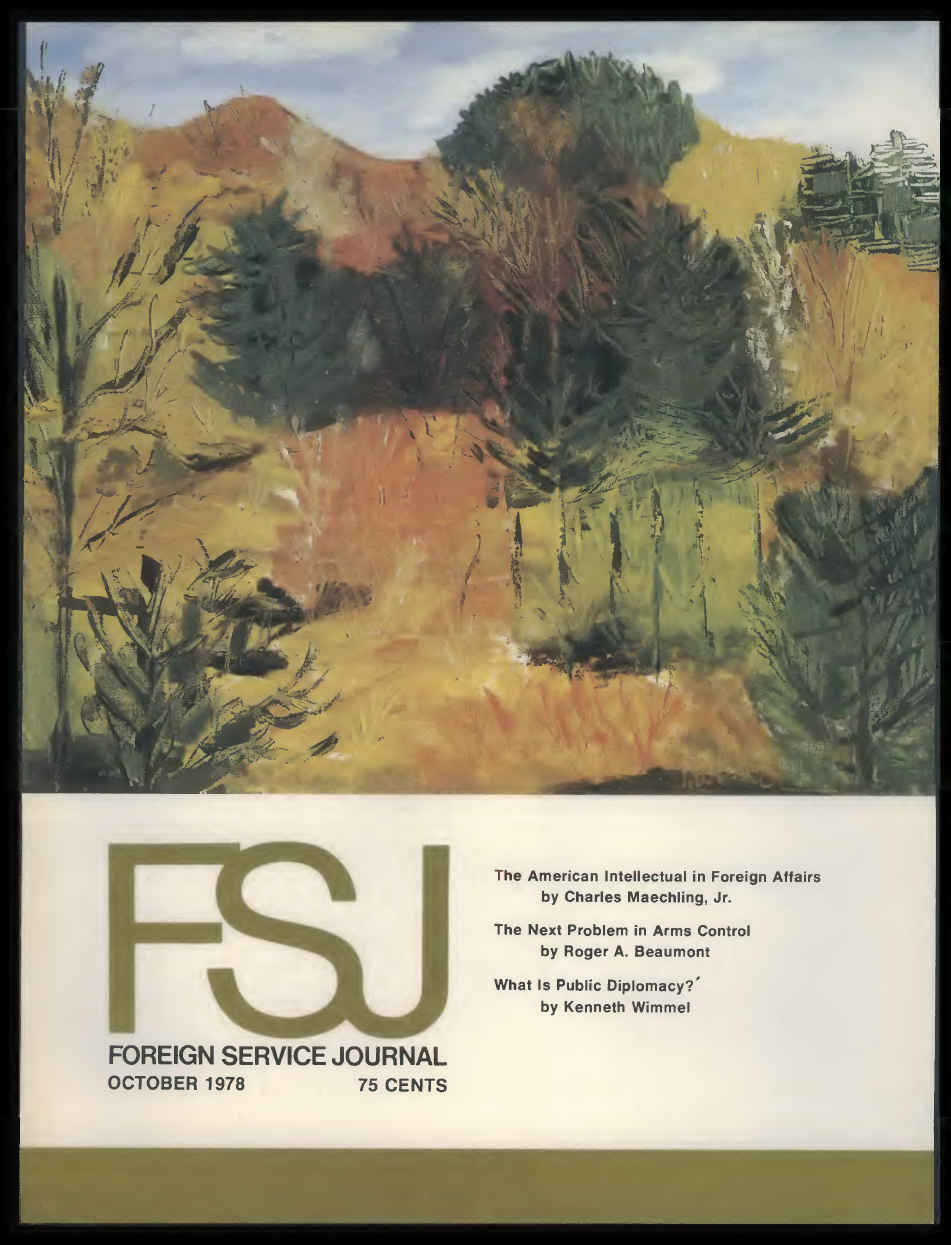 It is by now a well-established tradition that our ex-ambassadors to the Soviet Union write books about their adventures in Moscow. Of the thirteen holders of this important post between 1933 and 1973, only Laurence Sleinhardt and Llewellyn Thompson failed to leave books behind them, and these two would surely have done so had they not been cut off by early deaths. Multiple Exposure: An American Ambassador's Unique Perspective on East-West Issues is Ambassador Jacob Beam's informed and readable contribution to this series.

In rapid and concise fashion, Ambassador Beam gives the reader a brief account of his earlier tours of duty in the Department and abroad, leading up to longer descriptions of his experiences as ambassador in Warsaw from 1957 to 1961, in Prague from 1966 to 1969, and in Moscow from 1969 to 1973. Political trends in the countries in which he served are treated at considerable length, but with sufficient accompanying anecdotal detail for the book to qualify as a political memoir rather than as potted history. Future historians will find in the volume much that will aid them in their understanding of the personalities and points of view of the men responsible for the conduct and execution of American foreign policy in these years.
( Collapse )
Collapse